top of page
This site was designed with the
.com
website builder. Create your website today.Start Now

Those who know Roger know that describing him could take a while, but since some have asked, I'll do my best.

Roger Corn is first and foremost a man of faith. Much like his father and grandfather before him, Roger is a strong believer in God and the power of prayer. He is always willing to sit and tell you what he knows about the Bible - which is A LOT - and then he'll say he's no expert, but I'd say he's close. He's always willing to say a prayer with you or for you. Roger enjoys gospel music, and sings and plays several instruments.

Roger Corn learning to play the mandolin, 1985. Roger Corn with his brand new Gibson J-200. Check out that grin!

Roger has been playing music for about 40 years. Roger Corn, circa 1985. He looks a lot like his uncle, Kenneth Corn, in this picture.

Roger is a family man. He is a devoted husband, father, son, and brother. He is very proud of his family, and it shows in the twinkle in his eyes when he speaks of them. Roger has a kind and gentle soul, and he can often be found spending time with the sick and the elderly. My fondest memories of Roger will forever be the nights he sat with me and my grandmother when she was dying. The nights seemed unbearable, and sometimes I would break down into a sobbing mess. Roger was always calm and reassuring, and I honestly don't know how I would have made it through that time without his company.

Like most southern gentlemen, Roger enjoys the outdoors. Hunting and fishing are both hobbies that he pursues.

In short, Roger Corn is a simple man, who just happens to have an extraordinary gift! 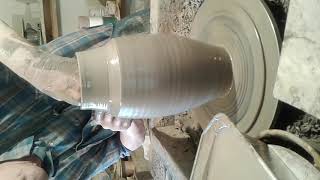 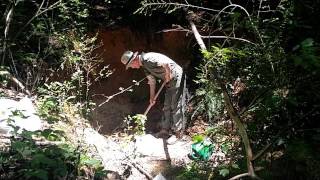